On saturday I woke up an exciting day awaited me it was my brothers 15th birthday Toko and he went to a place called te hapua. So we had time to write birthday cards and also make a delicious cake. It was a funday because our mum gave us a piece and it was yum but it had no cream stink.


My mum and My big sister te puawai made the triple chocolate cake it looked delicious. It also smelt delicious but we first had breakfast coco rocks it was yum after that we went for a walk to see our eels there were lots of them. But were not even bothered to feed them because we were going for a walk the whole basin it was cool.


That next day our papa has invited us to a big feed with fish lamb and other meat. But i was not interested in the meat i wanted the mash potato and the potato salad it was nicer then the meat.When we were done we picked up our sister and we took her home but we were still one short it was our older brother Toko.


The next Night It was almost night and my brother was still not home until we heard what my auntie on the phone say (we got no car it is not starting) .Vorm vorm said the car and It stopped. When we heard It we were so terrified that he would not come home. It was stink because we could not eat the cake before he came my mouth was watery but I was also sad.


About 3 or 2 i don't how much know hours later I saw a car it was Toko when he came back I was so happy that he was here because my whole family was back it felt weird without him. But I could not wait until my mum said we will have tomorrow when he is not here it was stink i could not stop thinking of it. So i had a little bit of it and my mum didn't care it was good.

This holiday was cool it was like christmas all over again but cooler it was more like my birthday,happy new years and also christmas. I liked this holiday i hope the next one is like this one but i don't think it will be cooler lets see The En
Posted by Toma at 10:51 1 comment:

Our reading class made experiments here is the one that me and my friend Shelford made. 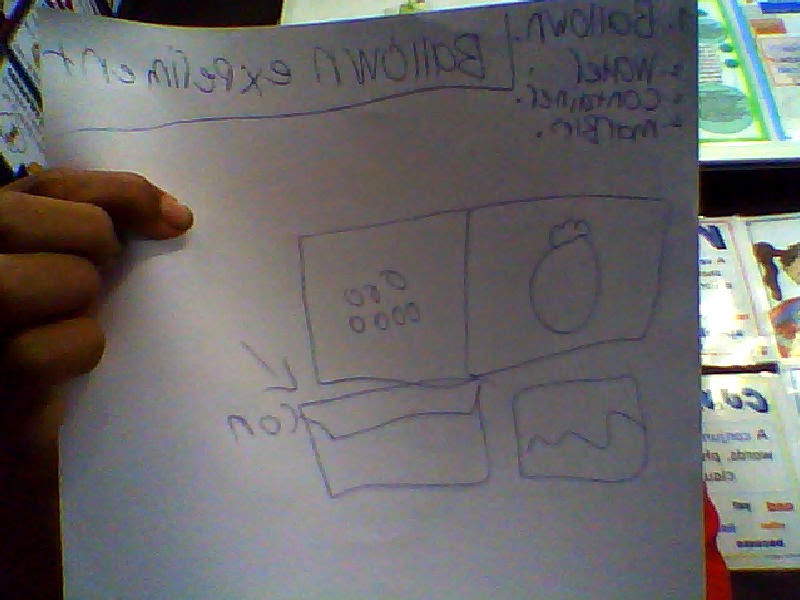 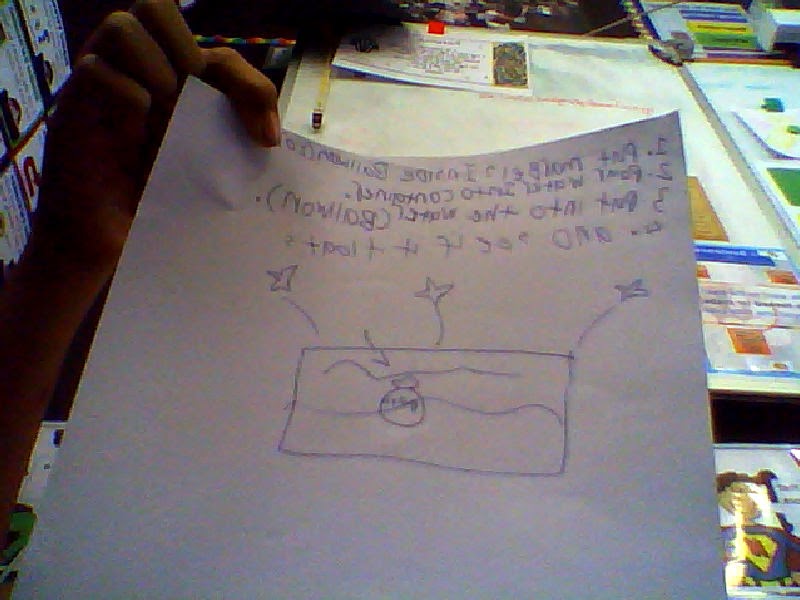