The last day of the year

What I really enjoyed about school is that I played with my friends having fun playing with my teachers and having a really really cool time. The best activity I did was camp, basketball and   golf because they all had very cool times there. Like the time we had our camp group mansion, made it all the way to the pontoon and back with style and a human motor. The first term wasn't really good for me because I would play games when I wasn't allowed to get smart to people and not be a good friend. But term two my attitude started changing I started getting less doggie and more working and I was a very cool friend to everyone. I really enjoyed having Mr S as my teacher because he always made us all laugh.


Im going to miss my netbook and my teachers and my friends cause most of them are leaving. Merry christmas to everyone in the world happy new years I hope yous have a awesome holiday merry xmas and a happy new year.
Posted by Toma at 10:17 1 comment:

Have you ever jumped off a wharf that is bigger then the largest teacher in you school I did the year 6 students went to Kawau Island/Camp Bentzon we did amazing things there. We did kayaking, sailing and also climbing up a gigantic wall and having the most beautiful view you have ever seen.

It was amazing camp held by Peter and Ernie and an amazing experience for me and the year sixes. Thanks heaps parent especially Andy for being or little spy and helping us. I cant wait for the year 8 camp where we have another amazing camp. Thanks again parent helper it was a really cool and amazing experience.
Posted by Toma at 10:30 No comments:

Tuesday 7:00 the year 6 students went to catch the bus to sandspit the bus took 1 and half hour but it was worth it. We waited almost an hour for the ferry to be here as we waited we went to the park and had a little play there. Me and my friends were hogging the swing until miss garden said “Ok grab your bags we going on the ferry that leads to kawau island. 15 minutes past and we still had 10 left till we got to kawau island as we went we saw dolphins only 12 or more. 10 minutes past and we were already walking on the beautiful island camp bentzon/kawau island. 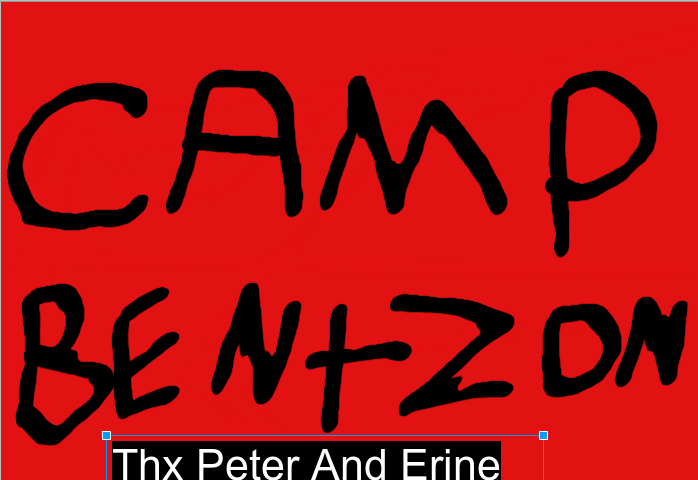 The first day at about 12:00 in the afternoon we went for I think and hour hike up all the way a mountain Aka killer mountain, it was really terrifying because it felt like i was going to fall down on to a rock and brake a leg or an arm.  Now this is the worst part we went all the way up and down a steep hill but all the hills we went down on we had to go up and it was so terrifying but anyway will still made it all the way back to camp with no body dying and me and my friends kicked back and relaxed.


On Wednesday we did all the activities that involved water first of all we had to clean the kitchen which really sucked because It was really large but we finished in 2 minutes. Our first activity was kayaking when we had to kayak all the way to the other side of the camp Benton. We also went to other places but for me it was hard because I have never ever kayaked so far before. The best water one was sailing because I knew how to sail and optimums I have sailed an optimums heaps of times then we dried off and apparently went for a refreshing swim in the water and me and my friends jumping off the pontoon.


“Me I want to go first”, I said wanting to go first on the confidence course mr J replied, “Ok you're up Toma”, As I put my safety gear on Mr J told us to when we were up the top, “Hug your mama when you get to the top”, I did  It was really easy getting up and down cause I am light and a monkey. After that we went on the real confidence course it self I don't know how much tires but I got past it like nothing in a blink of an eye and I was finished me and john lee are very good climbers and not good at swimming. Abe sailing was very easy because It was just like rock climbing but not really because I got and ultimate wedge one I came down but i'm lucky I never did that again.


Friday the last day of camp we did competition the first thing we did was touch mansion B was my group and Kawau A it was really hard because we did not even know how to play touch like Mr S did first half Kawau got a point then the second half we got two points and ended up winning. Next we did bush baseball we also won that then the next thing we did was volley ball we also won that It was like or lucky day then we cooled off and we went for a swim then we all got ready to go back to school. Packing all the bags to the fairy and taking them off and also loading them back onto the but which we slept on and It also felt like we were dying. Once we got back to pt england school I put my bags into my new car that we got and me jumping on the shower and having a long nap in my bed. That was the best camp I have ever been on.
Posted by Toma at 10:27 No comments: